Many Peeps were eaten at OmegaCon this past year.

Caustic and Null Device playing at the Wisconsin Union on the UW Campus in Madison, WI on July 6th, 2011. It was a free show on an open air stage right on lake Mendota.

I shot and edited this as practice to learn and get better at DSLR Video. I hope future ones are even better now that I have some direct experience.

Rather recently people have figured out some ways to make YouTube display H.246 video on the site. That method is to add “&fmt=18” to the end of the URL. That works well, but wouldn’t it be better if it could be done with a simple click? For all those who don’t use addons like Greasemonkey or the like, a bookmarklet would be ideal.

Drag the following link up to your bookmarks bar:

Click on it when ever you are on a YouTube video page and want some H.264 goodness. Thanks go to Beermatt # for the code.

Update 4.18.08: Wow, the code in the script got eaten by my post, it is now fixed and does actually work. 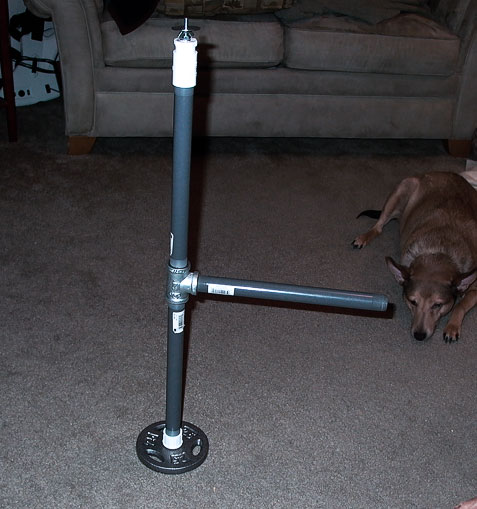 I made a steady cam rig thing! And it seems to work well! I was finding a lot of my footage from the shooting of the behind the scenes stuff of other people’s projects has been really wobbly and shaky. So I decided to try and make a steady cam rig like the one I had read about online a while back. The insurrections I used are by Johnny Lee. He says it costs $14, and mine cost around $12, so it really is rather cheap to make.

I had my brother drill the holes since he was around, and is a bit more handy than me. I used Plastic pipe where I could, but had to use a steel tee connector in the middle. Using plastic caps made it easier to drill into, and lighter. Along with being light, it is also cleaner. Steel pipes have oil all over them to help keep them from rusting.

I plan on using this all weekend as we finish up the filming of everyones movies.

Here are most of the items I drew for my ‘Mole Hoes‘ video. Some were fast to make. Others like the Train station took about 45 mins. 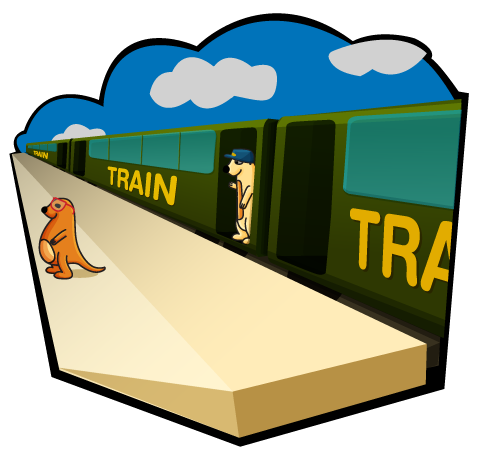 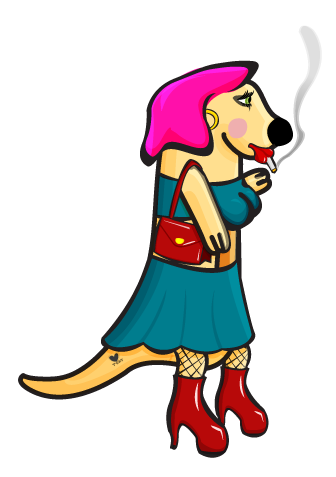 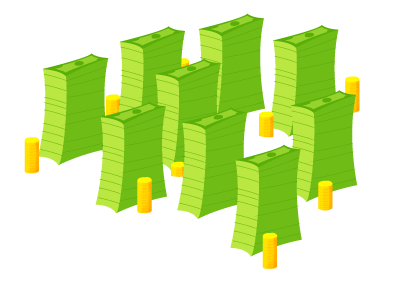